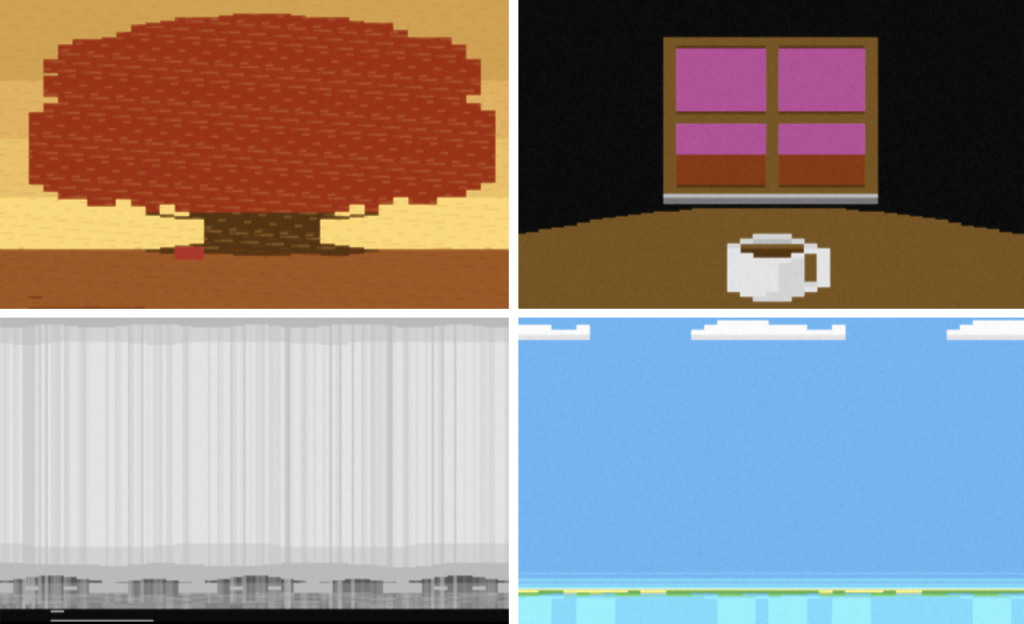 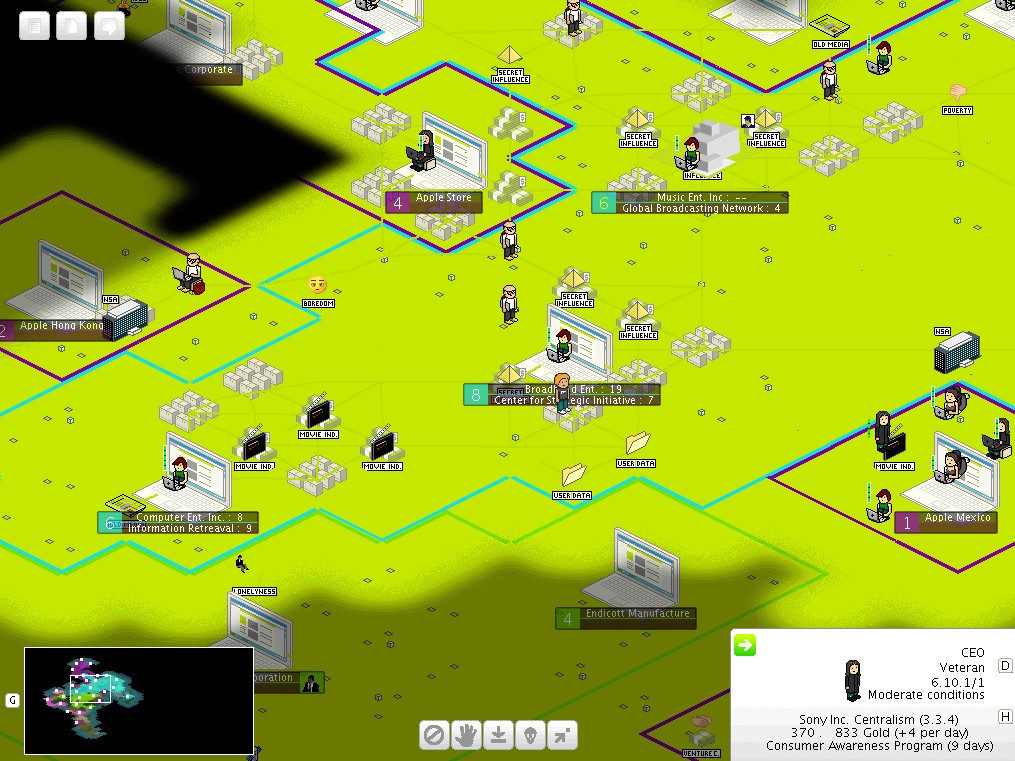 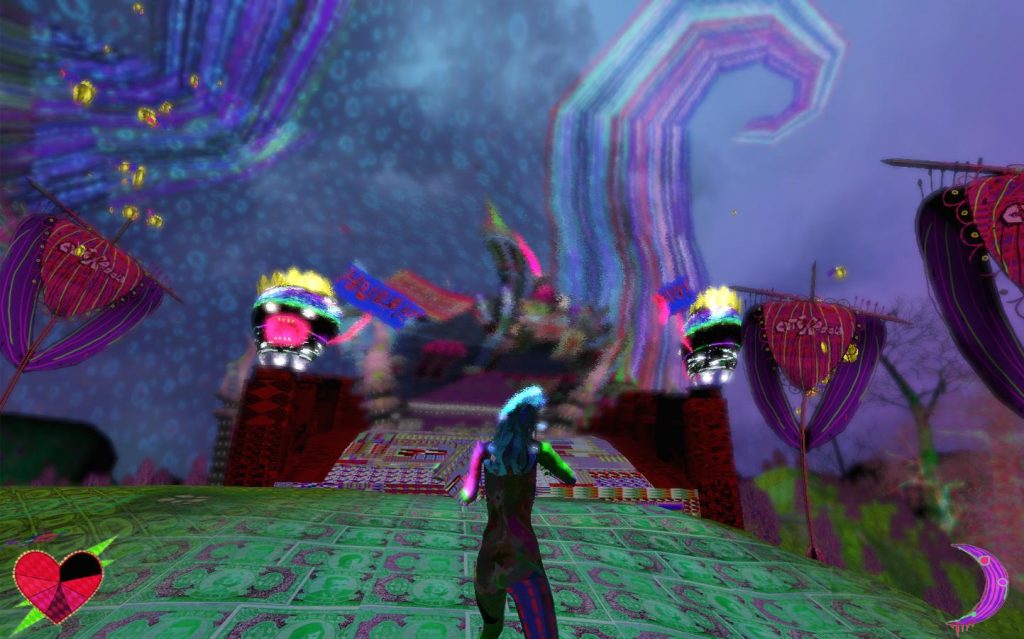 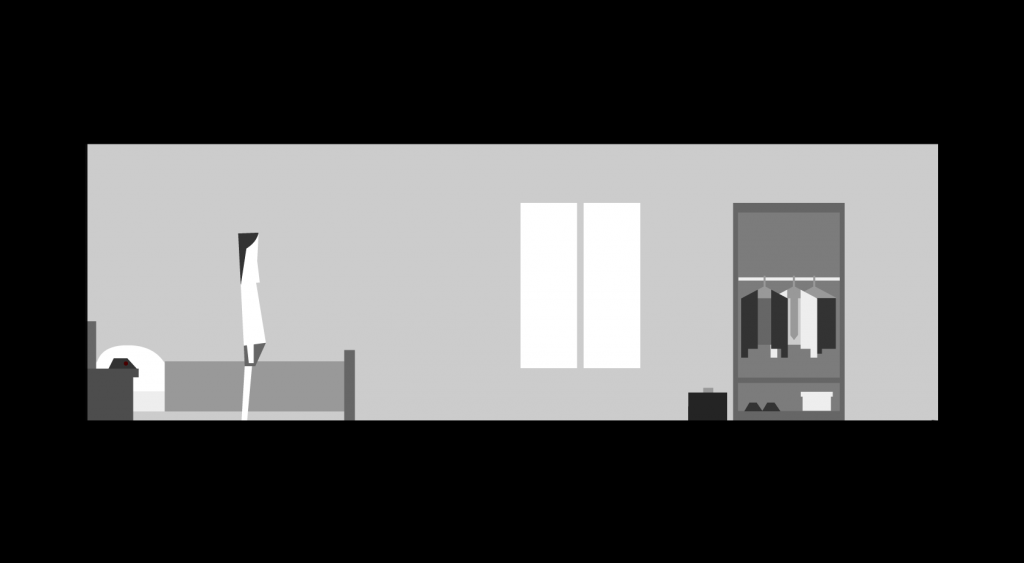 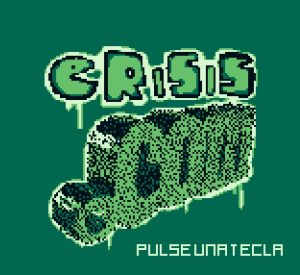 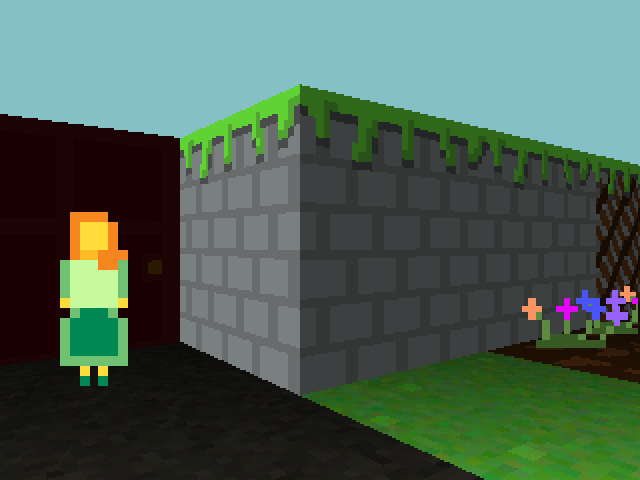 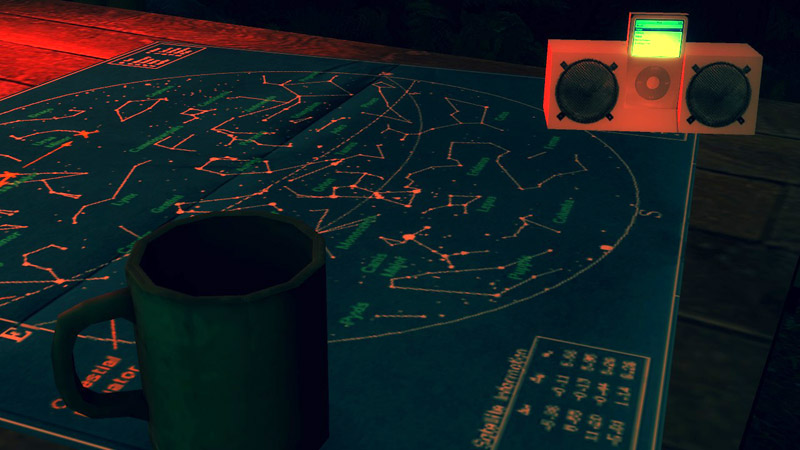 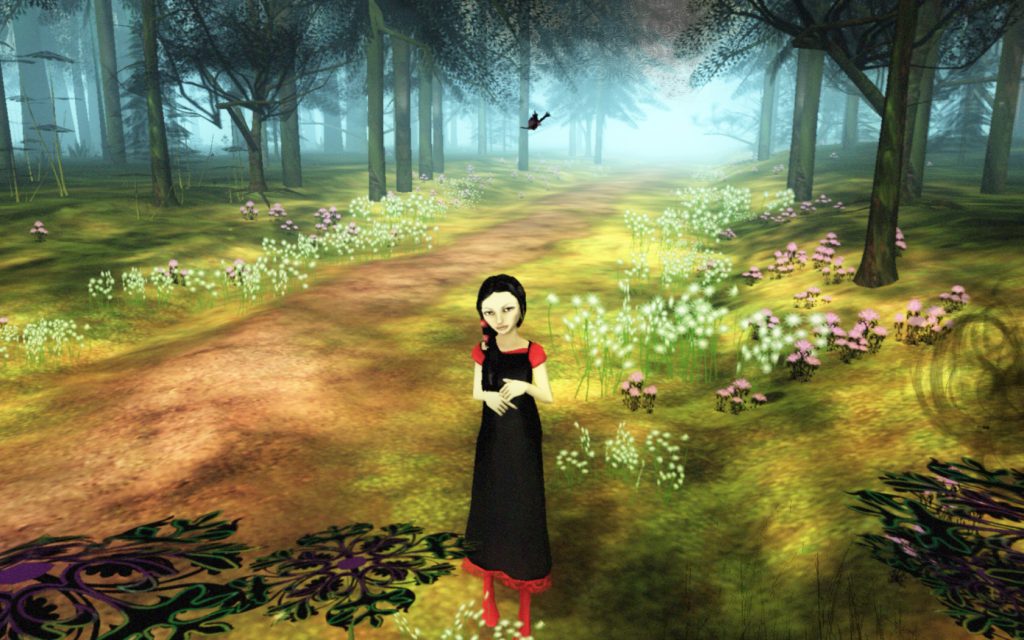 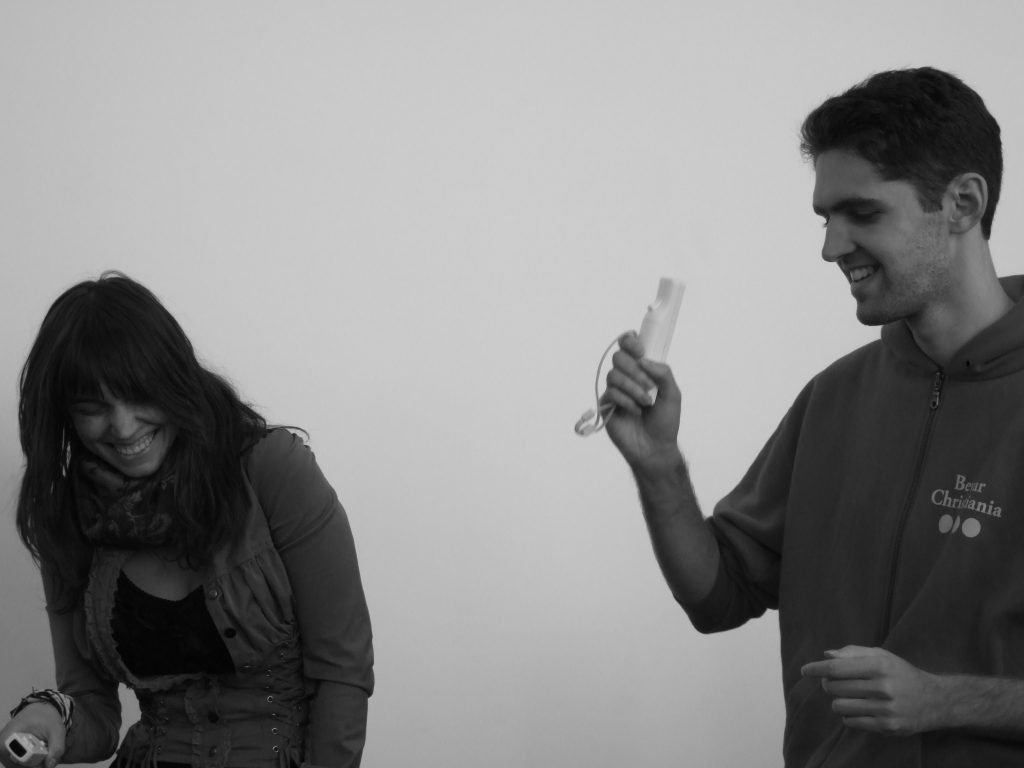 «Games : The Art of the Avid Gamer» fiftyfifty@Hangar  Barcelona 2001